Is it Really All About the Doors? 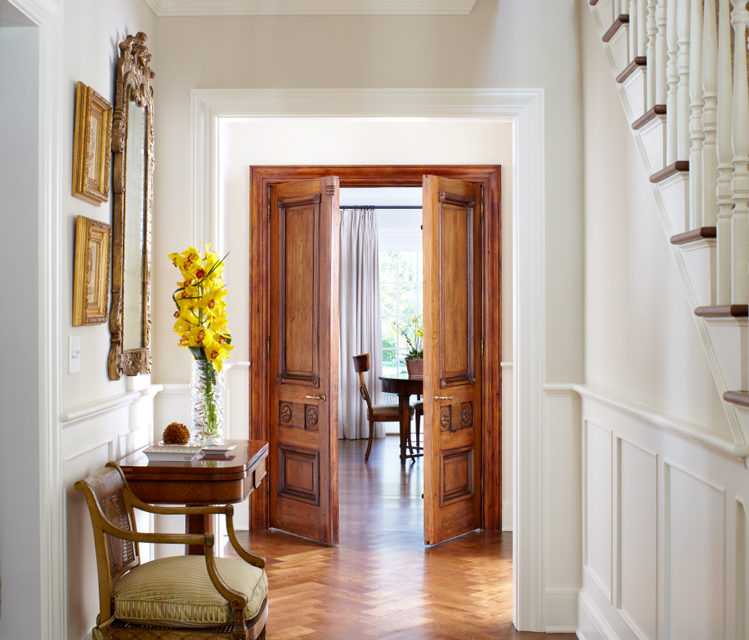 In Coffee and Tea, Jennifer delves into the mind of Sabrina.  While sipping tea and coffee respectively, Jennifer learns why and how a designer does what she does through discussions of process, techniques, and tools of the trade.

I’m immediately drawn to these antique-looking doors. There’s something magical and secretive about them.  Don’t you just want to tiptoe down this entry hallway and peek around them?

The Floor Leads the Way

Yes, tiptoe, because I just learned from Sabrina that the flooring is equally as special.  Not only does it go perfectly with the brown doors, but its herringbone pattern naturally leads the eye right to them.  Who would have thought?

Let’s pretend I’m a guest.  I not only feel welcomed, but also invited to something special — just as the homeowners had intended,  Sabrina says.  With good proportions, designed to not feel overtly grand, the hallway welcomes guests and leads them through the doors to their family room, kitchen and eating area — an informal open space in an overall, quite formal home.

Between the cheerful, yellow flowers and natural light filtering in, it feels like a storybook, sunny morning.  Maybe there’s a stack of blueberry pancakes and a mimosa behind those doors?  And, some coffee and tea too. 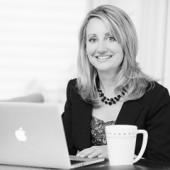 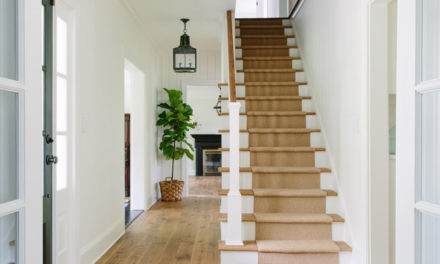 Feeling “At Home” in Your Modern Cottage 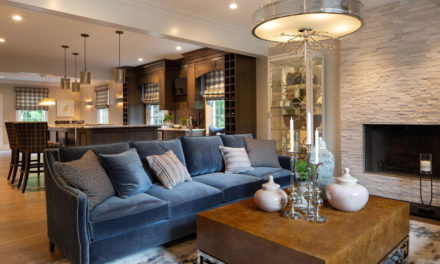 Mom and Dad get a swanky new pad! 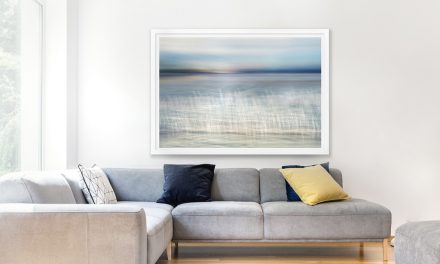 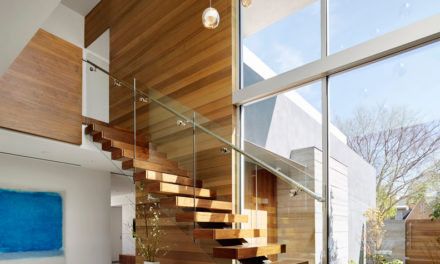 A Modern Stair Makes a Connection 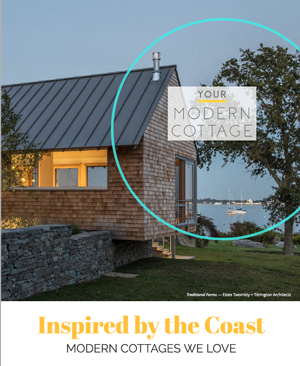 Get Our Coastal Inspiration
E-Book

You have Successfully Subscribed!